A new way to experience the Web

Firefox Reality is a web browser that is designed from the ground up to work on standalone Virtual Reality headsets like the Oculus Go and Google Daydream. 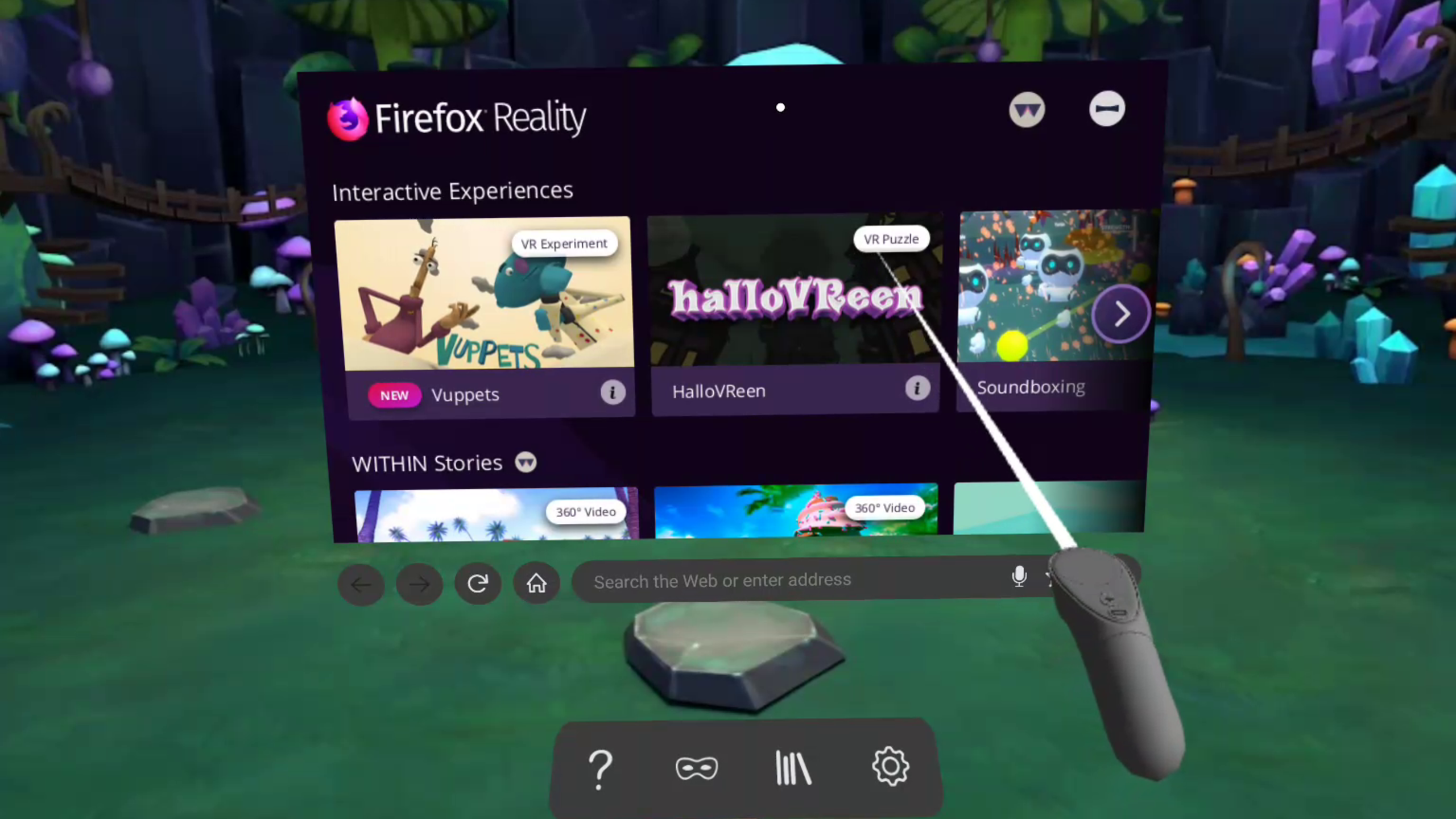 Some of the features I helped ship include, immersive 360 and stereo playback, theatre viewing modes, private browsing modes and immersive WebVR capabilities. In addition to this, I worked on web compatability issues, and worked with content partners to ship experiences to the content feed.

Firefox Reality is the latest evolution of the VR web browser, which we had been exploring since 2014.

At its earliest stages, WebVR started as an extension to the desktop Firefox browsing experience. With the creation of the WebVR API, web pages can use JavaScript to access a VR headset’s headset & controller orientation & position data, then using that data to render the appropriate stereoscopic views using WebGL into the VR headset. 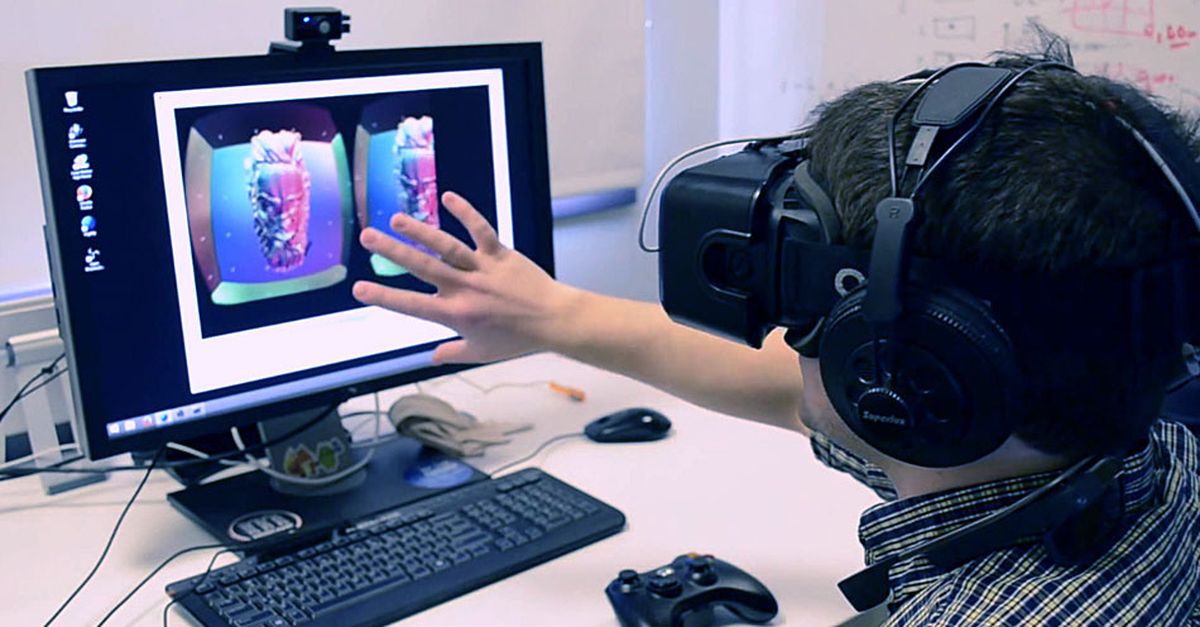 HIRO was the first experiment in VR browser design that I worked on with Josh Carpenter and Vlad Vukecevic. The goal was to demonstrate what web-browsing in VR could be like. HIRO debuted at GDC 2015, and successfully kickstarted interest in WebVR from the likes of Google, Samsung, Microsoft, Oculus, W3C, in addition to many others. We also had a fantastic group of early-adopter content creators who contributed many experiments and ideas along the way.

At the time, game controllers were not yet readility available, so we partnered with Leap Motion to integrate a hand-tracking solution for more natural interactions.

Horizon was the first VR web browser to include immersive browsing along with a standard web viewport. I built this along with Josh Carpenter, Kevin Grandon, Chris Van Wiemeersch, Kearwood “Kip” Gilbert, and Vlad Vukecevic.

Horizon was siginificant in that the entire browser interface was built using CSS-VR.

Additional things to check out